Share your music, collaborate, and partake in monthly music contests.

Includes elements of downtempo, acoustic, jazz
Also, I would be glad to hear your opinion, ideas, or maybe a critical approach

Had to turn it off almost immediately. The tremolo back and forth between the speakers on headphones is murder.

Get rid of it and I'll listen to the track.
82 Soundbanks including Falcon, Softube Modular, The Legend, Avenger, Omnisphere 2, Serum, Diva, Dune 2 & 3, Synthmaster, Zebra 2, Bazille, Arturia V 5 and 6, Repro-5 and morel

jacqueslacouth
KVRian
1129 posts since 18 Nov, 2004 from The Liberated People's Republic of Straya

jacqueslacouth wrote: ↑
Wed Jul 17, 2019 3:08 am
I actually really liked the stereo width and movement in this mix. I was listening through my monitors which sit pretty close to my listening position and I actually found myself enjoying the sensation of space and movement through the track. I did find myself, however, waiting for something more to happen and the track could certainly afford to be longer with some additional structures, but all in all, I really liked the vibe.

Monitors and headphones are two completely different things. Try headphones and see how much you like it.
82 Soundbanks including Falcon, Softube Modular, The Legend, Avenger, Omnisphere 2, Serum, Diva, Dune 2 & 3, Synthmaster, Zebra 2, Bazille, Arturia V 5 and 6, Repro-5 and morel

jacqueslacouth
KVRian
1129 posts since 18 Nov, 2004 from The Liberated People's Republic of Straya

/wishes he owned headphones.
look for the true freak label.
do not!feed the vampyr. 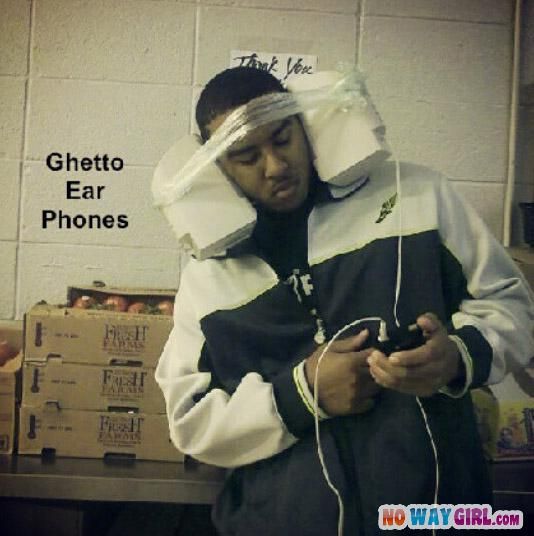 Very pleasant for what it is. Not everything has to be a big production number.

Reminds of the numerous little segway earworm snips used by USA NPR (natl pubic ratio). Nice little earworm grooves with no motion or chord development but interesting enough for the 15 seconds or whatever the silly thing gets airplay before some idiot announcer starts talking over the clip.

I mean, depending on the purpose of the track it might even be perfect looped for minutes on end with no further development.

For instance it might be a perfect pleasant pad behind a long detailed how-to video. Or a good telephone on hold music loop. In such uses, excessive musical development might become distracting, counter productive to the porpoise?

However for a tune intended for a human to sit down and pay attention to it for several minutes then maybe a little more melodic and harmonic development could help hold attention? At least for "repeat listens", rather than listen once then never again because after the first listen you already fully grokked the loop?

Even then depends on listener mood. Set and setting. Time of day. Have noticed that long after midnight with a proper tequila titration, very simple repetitive earworm ditties can become endlessly fascinating.

Quite pleasant. Getting late afternoon summery vibes from this. It doesn't really develop but perhaps it doesn't need to.

I thought the drums and bass were slightly too loud for this kind of mellow piece.
FragileGods.com | YouTube | Facebook | Spotify
Top

I enjoyed it! As others have stated it could use some more interest. I was thinking of maybe a dramatic break of descending chords that interrupts the mood and then a return to it.
Top
10 posts • Page 1 of 1