Request: Self moderate for posted topics

Any problems with the site? How can we improve KVR? 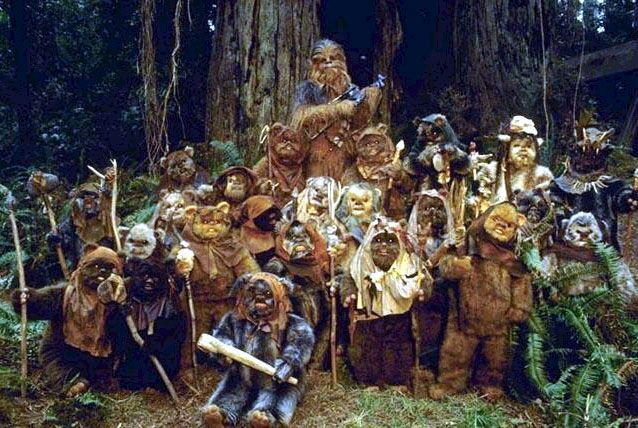 KVR has a consortium of a unique brand of Ewoks.. only on KVR did I get into a flame war on the definition of what is modernity in music. Still not sure how I allowed myself to fall into that one.

i hereby announce that i will not delete any messages in any threads created by me. they will be a free speech zone! i will however charge $29 per thread created.
From Russia with love
Our online jams (if you speak Russian - you're welcome to join!)
Top

vurt wrote: ↑
Thu May 30, 2019 2:28 am
maybe answering detractors in the relevant threads wouldn't leave them with only those other threads to communicate with you?

Fine if you have time to waste.

you think dealing with customers with an issue is 'wasting time'?

Well... apart from the mobbing up and bashing on the dev, i always wonder with things like these what people consider "the customer". Is the customer the handful of people posting on this forum, and in these threads? I didn't count, but, it's surely not more people than 20 involved here. The customer base probably rather consists of a thousand people, with most of them not voicing their opinion. Most will remain completely silent, and probably vote with their wallet. Or not. So, i think George has a bit of a point, when he talks about "wasting his time". You know, i think many of the points stated are fair (except for the obvious attacks on the developer), and, i can well understand that you're p***ed off with the way this went down, but, it's absolutely pointless to go in with this bashfest. It neither will change anything, nor will it be a proof of any kind. It's simply a power game.

There's never been a good thing coming from mobs, by the way.
Plugins and a DAW. On a operating system. Which runs on a computer.
Top

which 'these'? this is the 'george wants to censor dissent' thread.
"The bearer of this signature is a genuine and authorised pope."
Top

mcbpete wrote: ↑
Thu May 30, 2019 2:21 am
I guess the question has to be why there's all these 'off-topic, derail, trolling, insult, socket puppet, hate and miscellaneous oddities' - Things like this don't tend to happen without a seed of substance.

which 'these'? this is the 'george wants to censor dissent' thread.

Nah, i mean with threads where people are bashing on certain developers. Again, i get the points, but... don't get the bashing. This is about power, nothing else.

And, of course his point is wrong, even though i even can halfway understand it, the way this forum is moderated (not much at all).
Plugins and a DAW. On a operating system. Which runs on a computer.
Top 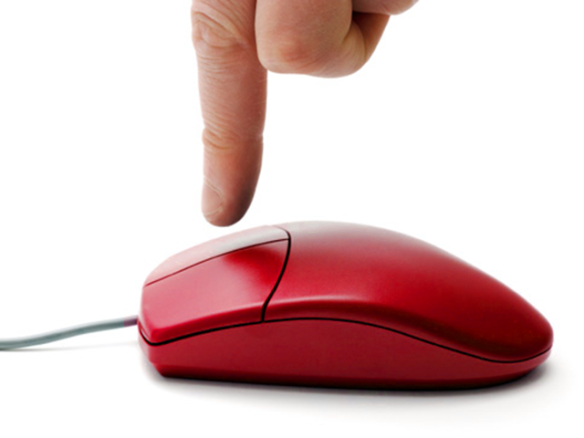 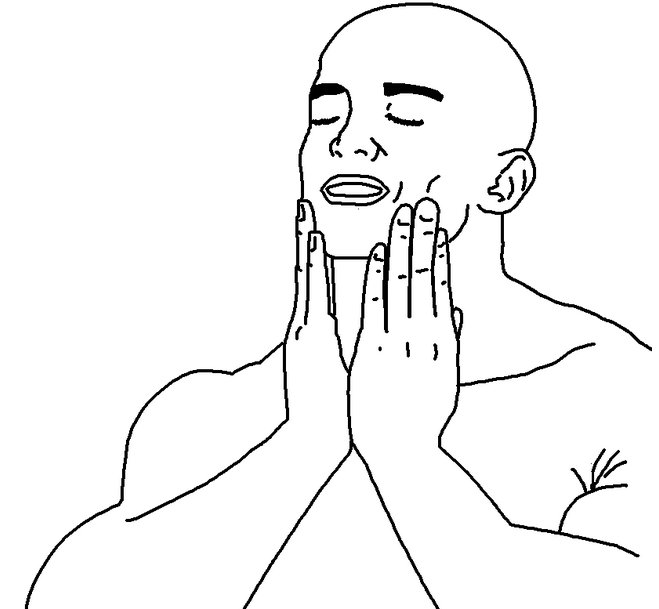 vurt wrote: ↑
Thu May 30, 2019 2:28 am
maybe answering detractors in the relevant threads wouldn't leave them with only those other threads to communicate with you?

Fine if you have time to waste.

And, of course his point is wrong, even though i even can halfway understand it, the way this forum is moderated (not much at all).

Well, at least its honest and upfront. Unike, say, George buying one of wagtunes' soundsets just to hassle him about VAT invoices.

In fact i would even go one step further and add banning-privileges as well. (You know, while we are at it.) That way a concerned threadstarter could not only censor and/or delete posts as he sees fit, but also get rid of the posters themselves so they cannot become an even greater annoyance by having the gall to come back and complain.

Yes, wonderful idea. I say lets do it right now. Maybe later on we can improve it some more and require all posts to pass review by the TS before they actually ever show up in the thread.
Top

We need to be fair, and give posters the power to delete or ban the OP if they start a ridiculous thread.

More and more every day....
MuLab goes with The Flow...
Top

If it was up to me you and your company would be permanently banned from KVR.

So I'm officially requesting that DiscoDSP and George be banned from KVR.

Just insulting Ben and a Mod at the time earned Mike (Admiral Quality) a lifetime ban. The move you just pulled on your paying customers and your attitude is far more offensive and should result in you being removed from KVR.

If KVR allows all developers (or members) to censor the Forums then there is no point in KVR existing. Might as well shut it down.

EDIT: Now I see you're threatening and harassing a KVR member. I have reported your activity. There is no reason whatsoever you should still be allowed at KVR.
None are so hopelessly enslaved as those who falsely believe they are free. Johann Wolfgang von Goethe
Top

If a developer wants to go out with a bang, I think this is how you do it.
Cloud of Sound
Top
56 posts