Configure and optimize you computer for Audio.

which driver and settings do you use for the nvidia?
Top

Probably the most important latency related trick for Nvidia cards is to switch them to low latency mode (and not the ultra one):
Manage 3D Settings/Global Settings/Low Latency Mode -> On.
Top

VladK wrote: ↑
Fri May 15, 2020 8:07 pm
Probably the most important latency related trick for Nvidia cards is to switch them to low latency mode (and not the ultra one):
Manage 3D Settings/Global Settings/Low Latency Mode -> On.

NVidia low latency mode is a 3D setting designed to reduce input lag in games. (It used to be called "Maximum Pre-Rendered Frames".) It is very CPU intensive. I don't think it will do anything in 2D mode, and in 3D mode it might introduce stuttering. Doesn't sound like it has anything to do with DPC latency at all!

I think what is more important than choice of graphics card, is choosing a stable motherboard with low DPC latency, disabling C-states and disabling Intel speedstep. Before choosing my motherboard I read loads of reviews that specifically tested for DPC latency, and I picked the one with the lowest DPC latency. And it shows!

NVidia low latency mode reduced LatencyMon DPC numbers for nvidia driver from around 600 to around 200 for me, and there was no 3D or video on the screen.
I run GT 1030, because all I need is silent card for dedicated audio workstation to play digital piano VI.
It might be CPU intensive as you say, but I have good CPU.
Top 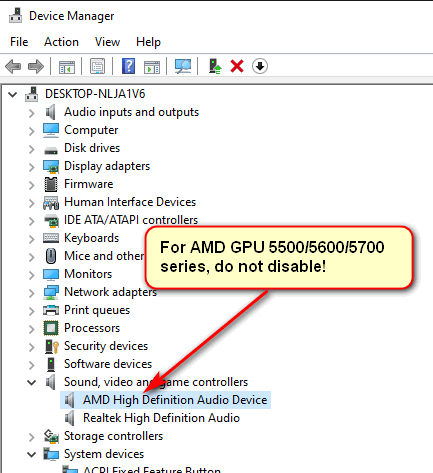 The other stuff is ok to disable.
Top
51 posts