Destiny for Kontakt My KVR 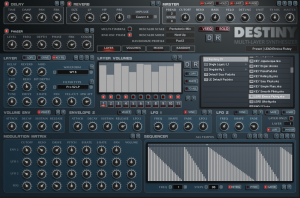 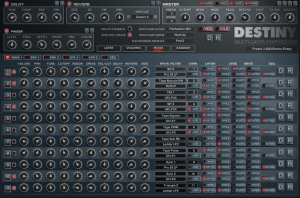 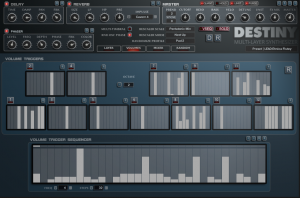 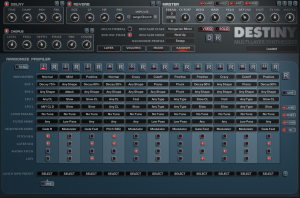 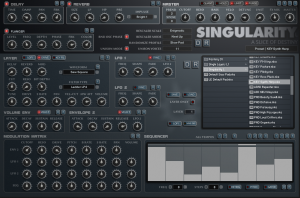 Also included is Singularity a second Instrument which is created with a single layer of Destiny, although it still makes use of 11 layers but uses them exclusively for a great sounding Unison. This version is identical to Singularity Lite but includes all of the sample content used by Destiny. Singularity Lite is a completely free version available from here.

Products similar to Destiny for Kontakt...