Hollywood Choirs + Voices of the Empire Bundle Gold My KVR What is it?
VoiceChoirSymphonic Choir
This product is "Powered By" Play. The OS and Format icons listed below should be accurate for the latest version of Play.
Format(s)
Operating System Availability
License & Installation Method
Voucher / Code for redemption on other website
What does this mean?
For related news items, downloads and more please see the full KVR product page for
Hollywood Choirs + Voices of the Empire Bundle Gold

In My Cart!39%
OFFVoices Of The Empire
Vocal Instrument by EastWest$119.60In My Cart!46%
OFFHollywood Choirs Diamond
Choir by EastWest$319.60

Customers who like Hollywood Choirs + Voices of the Empire Bundle Gold also viewed... 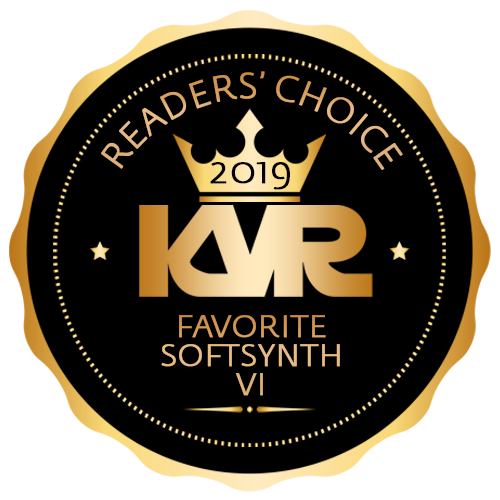