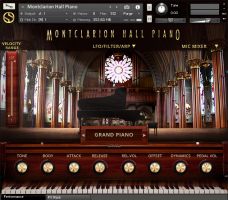 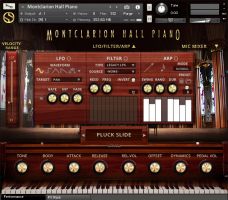 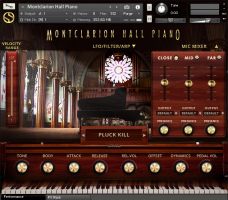 There are also included song writers mood ambiences, which means that a user can trigger emotive ambiences (e.g. rain, warfare, bird sounds) in the background of their playing. This can help test the piano against a variety of classical moods and easily sketch out a score against basic sound design. The library also includes an effects section, so the library can be both conventional and experimental.