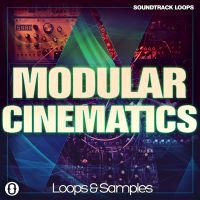 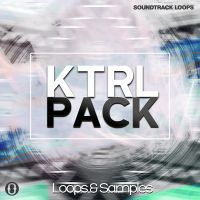 Modular Cinematics was produced by Quincas Moreira. The focus is ambient music, soundtracks, layering, sound design, and experimental works. This pack was produced at the heart of Quincas' studio on his custom mix of Eurorack modules. There is also a small selection of acoustic instruments.

Quincas Moreira is a sound designer and composer. He's designed presets for Moog, presets and demos for Arturia, and stock music for Google YouTube.

Modular Cinematics is on sale in the KVR Marketplace for $9 here: kvraudio.com/marketplace/modular-cinematics-samples-and-loops-by-soundtrack-loops

KTRL EDM is an exclusive sample pack produced by KTRL featuring an assortment of EDM basses, SFX, and Beats.

KTRL EDM Pack is on sale in the KVR Marketplace for $8 here: www.kvraudio.com/marketplace/ktrl-edm-sample-pack-by-soundtrack-loops