ConcreteFX has announced the release of version 2.5 of the wave-table synth Kubik for Windows and, for the first time, Mac OS X in AU and VST instrument plug-in formats. Kubik costs $75 / €55 / £45. Demo versions are available. 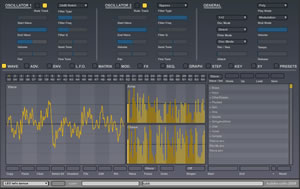 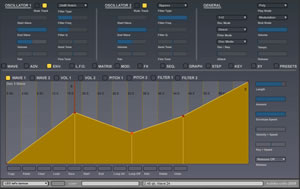 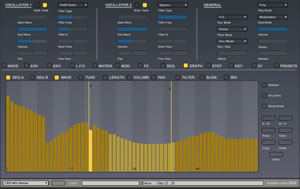 Changes in version 2.5 include: