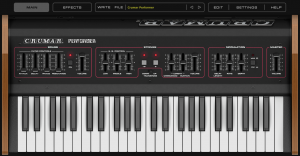 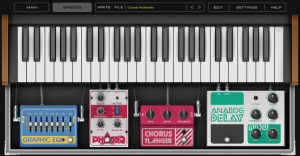 Crumar has announced the release of Performer, the first virtual instrument release under the official brand Crumar. It's a faithful replica of the vintage string machine manufactured in Italy between 1979 and 1982.

PerformerSynth (Analogue / Subtractive)
by Crumar     € 99
Add A Review My KVR