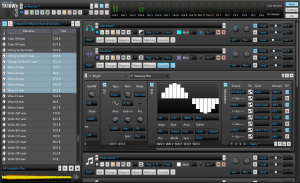 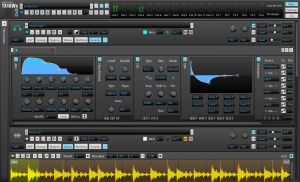 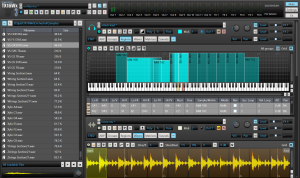 As soon as I activate SVF (State Variable Filter, I suppose), I set it from "Off" to "LowPass". After about one second Cubase crashes completely, it just vanishes from the screen, no error messages at all.

Otherwise, thank you for a very versatile and complete sampler for free!!.

Empirical Labs Arousor - 1/4th off for the Fourth

Plughugger offers 60% off “Distorted Evolution 5: Hits & Booms” for Omnisphere and 50% off “Nanopolarity” for Pigments 2