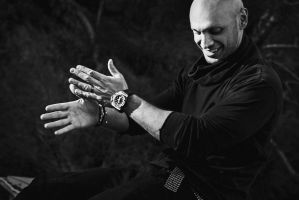 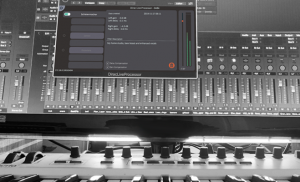 Dirac Research has announced the release of a 14-day demo / trial version of its room correction software Dirac Live.

The software used by well known artist and producers like Axwell from Swedish House Mafia, Rami Yacoub (Oops I did it again, maker) and Ilya will help correcting for problems in rooms, like standing waves and nulls, as well as system problems like cross-overs.

Dirac Research developed a rock-solid solution that, with only minor tweaks and improvements, has remained second-to-none for more than 7 consecutive years – adopted by the market's most well-known and best-regarded sound system brands.

However, though this room correction system has remained relatively unchanged, the team has not. With a rapid growth, investing in the resources required to invent the next-generation reference room correction system. Seven years later Dirac announces the all-new Dirac Live platform and its corresponding mobile app that delivers a more user-friendly and swift audio calibration process.

The audio plugin is compatible with most of the host applications that support VST, VST3, AAX or AU formats, such as digital audio workstations and certain media players.