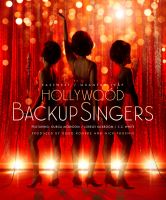 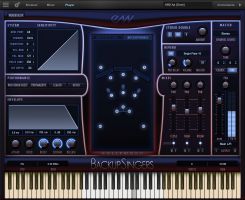 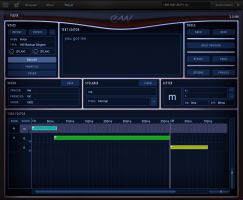 Hollywood Backup Singers was recorded with a collection of vintage tube microphones in EastWest Studio 3, home to some of the most iconic hits from the 1960s till the present day, including the Beach Boys masterpiece Pet Sounds, Mamas and Papas, Blondie, through to modern day productions from Ariana Grande, Frank Ocean, and Lady Gaga and Bradley Cooper's Grammy and Academy Award-winning "A Star Is Born" soundtrack.

Legendary Backup Singers
Each of the singers recorded for Hollywood Backup Singers come from a rich musical background, having performed with the biggest names in the industry. Durga McBroom and Lorelei McBroom toured with Pink Floyd as backup singers for many years. C.C. White has worked with many iconic artists. She is also the star vocalist of EastWest's Voices of Soul.