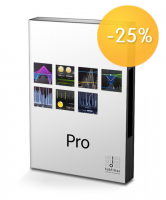 FabFilter has updated all plug-ins, improving compatibility with macOS Sierra along with fixes for various other issues that have surfaced since the last update in February 2016. FabFilter recommends all customers to update to the latest plug-in versions.

The updated plug-ins are fully compatible with previous versions, and free for existing FabFilter customers. The latest versions and 30-day trials are available for download now at www.fabfilter.com/download.

Find Micro, One, Pro-C 2, Pro-DS, Pro-G and more in the KVR Marketplace 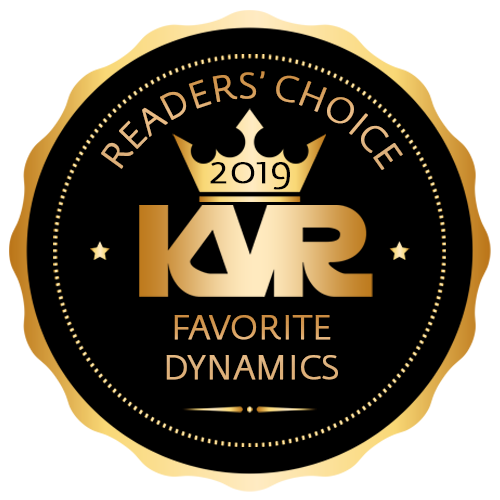 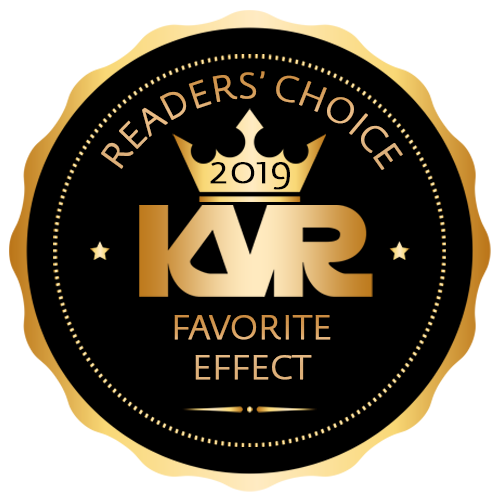