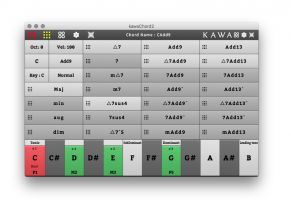 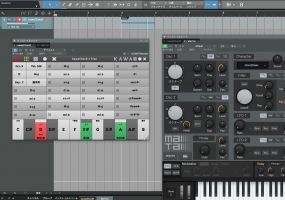 Kawa has announced the release of the Mac OS X versions of kawaChord2 and kawaChord2 Free, which support VST and VST3 plugin formats. The current version is now 2.0.2 for Mac and Windows.

Kawa say this plug-in is handy for quickly entering chord tones (MIDI notes) without the knowledge of every chord tones of each chord.

Price: $50.00. A Free version is available, which only offers Triads chords.