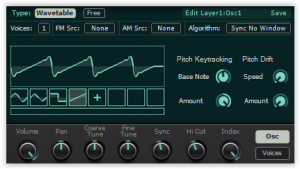 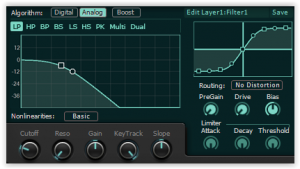 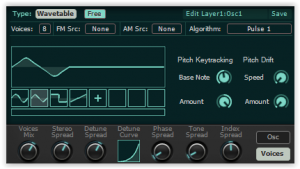 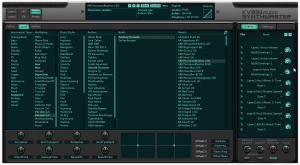 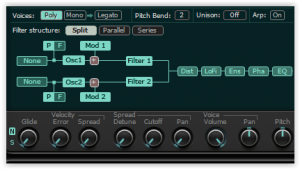 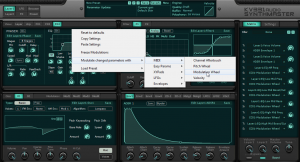 This update brings the following new features to SynthMaster:

Existing SynthMaster users can upgrade to the latest version for free at the below links:

Demo version of SynthMaster 2.7 is also updated and it contains all of the new factory presets. The demo can be downloaded at: