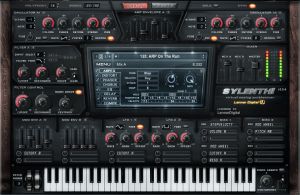 LennarDigital has released version 3.040 of the Sylenth1 synthesizer.

The update includes the following changes:

This update is free for all Sylenth1 customers and can be downloaded directly from the account page.