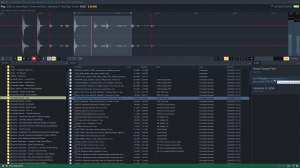 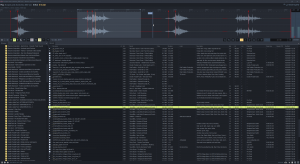 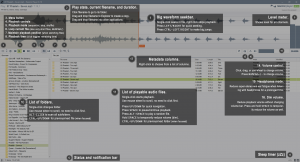 Liqube Audio has updated Resonic, an audio player and sample manager for Windows, to v0.9b.

This release marks the beginning of the final stretch on the road to version 1.0. Audio device handling was reworked and allows for per-device options in future updates. Files and folders can be renamed, new folders can be created, directly in Resonic. Also, lots of new features and fixes.