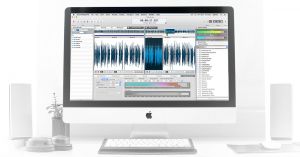 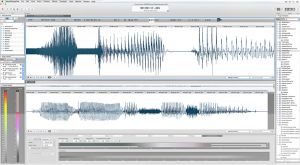 After 4 years without a new version, Sound Forge Pro 12 is expected to roll out end of 2017.

"For years, the name Sound Forge has defined the industry standard for top-tier professional audio recording, editing, and mastering tools," said Gary Rebholz from Sound Forge team. "But we're not satisfied with relying on our reputation, so our teams in Berlin and Madison, now join together to renew a commitment to carry on this unparalleled legacy. Audio pros and enthusiasts alike will continue to rely on Sound Forge for years to come."

So no significant new features, and no upgrade pricing? We're expected to pay again for features we already have just because the licensing has switched hands? Eat a bag of butts, Magix.

Yeah, this is some serious bullshit. Wish I'd never bought it in the first place. Sony sucked and so does this company.

Audacity is now so good I cant see a reason that I would purchase this...

i see the Mac version is still a pale imitation of the Windows version. I'm glad they've not abandoned it, but I'm not interested either.

Will we finally see it dragged into the 64-bit age?

The other thing as noted above how much are long standing users going to be ripped off sorry be charged for an update that is four years in arriving..