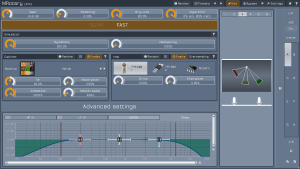 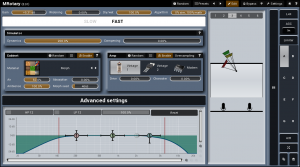 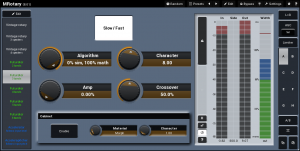 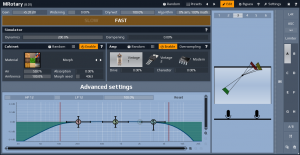 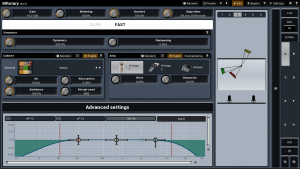 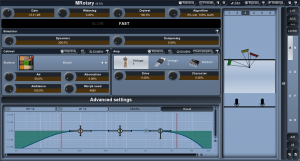 MeldaProduction has updated all effect plugins to 8.01, providing several fixes and improvements. Also MRotary, a 6 speaker rotary simulator effect has been released with an introductory price of 29€.