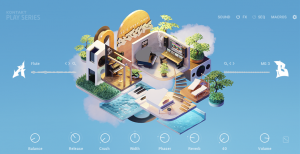 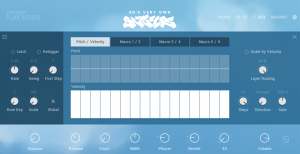 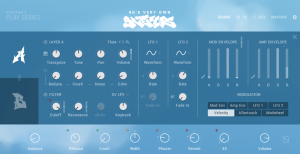 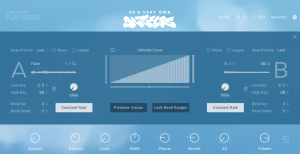 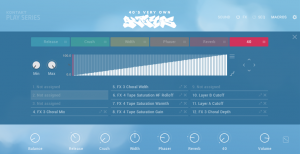 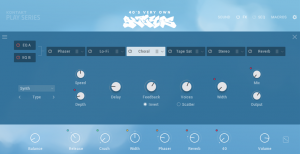 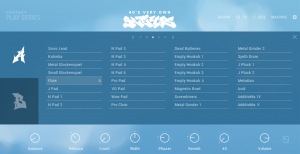 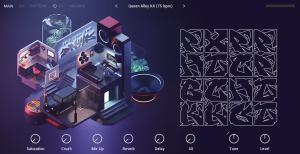 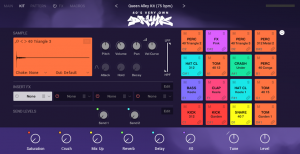 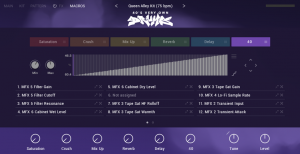 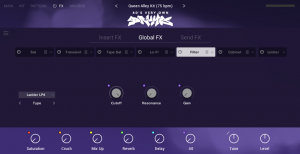 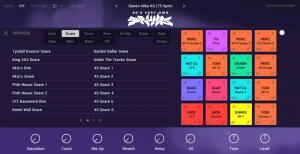 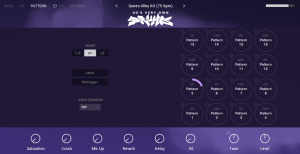 A go-to instrument for lush pads, bottom-heavy bass, and singing leads, 40's Very Own Keys covers a huge spectrum of sounds – all of which can be modulated, tweaked, and transformed with a range of custom controls including a dedicated "40" macro that lets users reinterpret his signature "underwater" sound with an easy to use interface.

Meanwhile, 40's Very Own Drums delivers high-quality drum sounds, with every kick, clap, and hi hat mixed to perfection and infused with 40's signature style. From atmospheric and emotional, to crisp and hard-hitting, users can create the drum sounds for which "40" became known.

40 recorded all the sounds for both instruments using his personal collection of synths, pianos, and a range of drum kits and percussion instruments. All sounds were captured with state-of-the-art microphones, and processed with a wealth of top-level, sought-after outboard effects at 40's SOTA studios in Toronto, Canada.

In the video below 40 talks about the way he designed the sounds and controls of 40's Very Own Keys and 40's Very Own Drums, how he uses the instruments in his own productions, and how he sees the next generation of producers using them to push the sound of hip hop forward into the future.

In the documentary below, entitled "Toronto Rising — 40s Very Own", NI present a tour of 40's home city. They visit his studios past and present, and talk with some of his many collaborators in the Toronto scene, to tell the story of how he and Drake made Canadian rap famous around the world.

40's Very Own Keys and 40's Very Own Drums join a growing Play Series portfolio, which delivers fun, fast, and endlessly tweakable sample-based instruments geared toward quick inspiration and quality results. They run in the free Kontakt Player or the full version of Kontakt.

In April, Noah "40" Shebib was one of nine inaugural members to join Soundwide's new Artist Board, alongside Alicia Keys, Ann Mincieli, EL-P, Jacob Collier, Ludwig Göransson, Take A Daytrip, Tayla Parx, and Young Guru. The Artist Board will advise Soundwide with the goal to empower the community, listen to the needs of creators, and work to improve the overall health of the music industry.