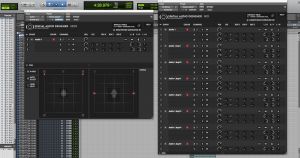 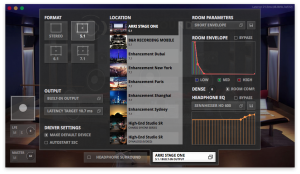 Both applications, the Spatial Audio Designer and the Spatial Sound Card Pro, will be available as Version 2 soon. Both have entered public beta now.

A brief look at the roadmap of the Spatial Audio Designer:

Both products are available as public beta today.

To install the new versions you need to generate a new installer in your account with "public beta" selected in the drop-down menu and install it over your current version.