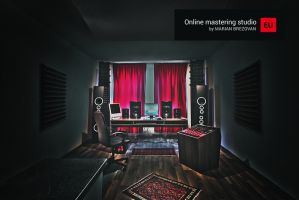 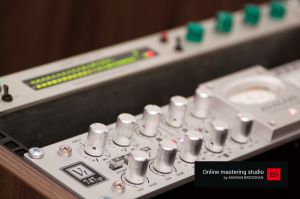 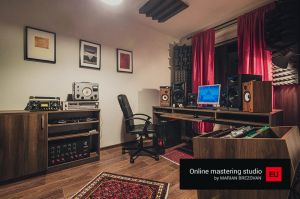 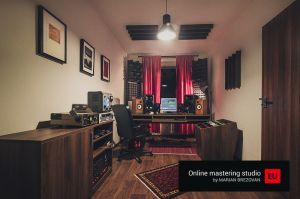 The equalizer will be publicly released in March 2017 with pricing to be announced.