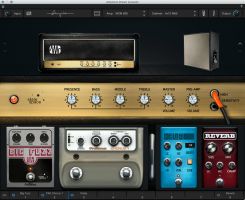 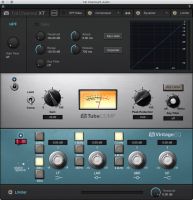 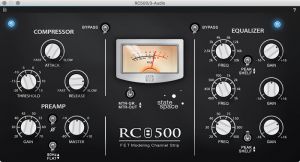 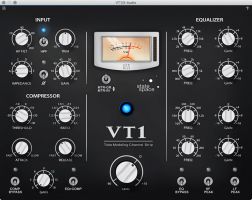 The new amp models include:

In addition, Ampire introduces an updated pedalboard featuring State Space Modeling re-creations of several classic pedals, a precision tuner that is switchable between Standard and Strobe modes, and a choice of user interface options. A separate Pedalboard plug-in with just the pedalboard and 13 stompbox effects models is included with Ampire.

Ampire is available in VST3, AU, and AAX formats for a U.S. price of $59.95 from the PreSonus Shop. Studio One Prime and Artist users can upgrade their Ampire experience with this Add-on. Studio One 4 Professional users will receive a complimentary license for Ampire in VST3/AU/AAX formats.

To top it off, PreSonus is offering a free VU Meter VST3, AU, and AAX plug-in with a built-in correlation meter and variable sensitivity. Finally, the company released its free PreSonus Hub universal plug-in manager application for macOS and Windows.