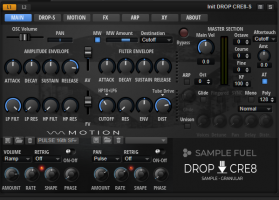 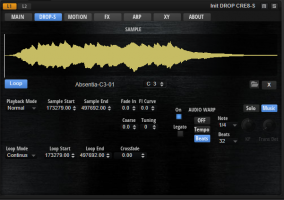 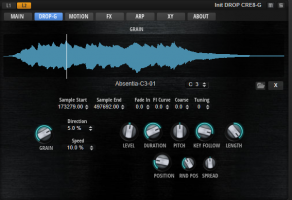 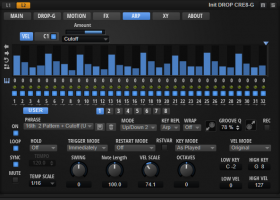 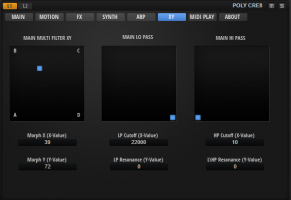 "DROP-CRE8 raises the bar on what users can expect from a free instrument. There is nothing restricted or feature "lite" in this release. Users will be able to see what SAMPLE FUEL's CRE8 Engine can achieve in sonic quality and in sound design. DROP–CRE8 is easy to use with its intuitive MAIN PAGE but if you explore the other pages you can turn any sound into something deep and powerful with ease. The 2 layer approach includes both a sample playback engine and a granular engine. The sonic possibilities are vast and capable. " said Danny Lux, Owner at Sample Fuel.

DROP-CRE8 is available for immediate download here for Mac OS X and Windows in VST, AU and AAX plug-in formats.