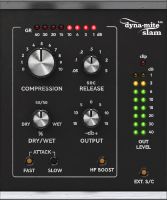 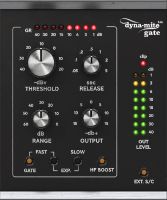 Softube has announced that the Rings module by Mutable Instruments is now available for Modular. They've also done some work on Dyna-mite, they say "We realize that the original hardware was a bit quirky, so we've decided to create two new products, Slam and Gate, with a much easier user interface. Put it on a track, bring up a preset and ... boom."