Sound Magic has released Headphone Mix, a special effect unit for those who mix their music on a headphone monitor system. It uses HRTF to emulate the speaker feelings on a headphone by reducing the In-head effect. 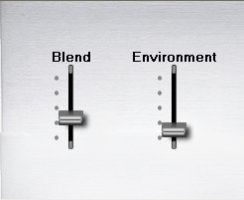 Headphone Mix costs €10 and is provided as a VST effect plug-in for Windows or as an Add-on for Sound Magic Supreme Pianos.