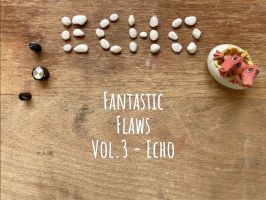 Soundsdivine has released Fantastic Flaws – Vol.3 Echo, the 3rd in a series of 6 soundsets for Unfiltered Audio Lion.

This set is heavily influenced by the sound of tape echoes like the Binson Echorec, WEM Watkins Copicat & the Maestro Echoplex EP-2.

The patches ooze character and are programmed to be extremely dynamic and expressive.