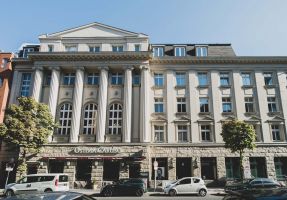 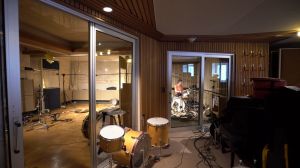 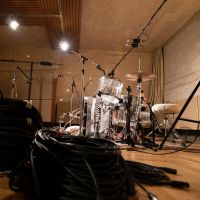 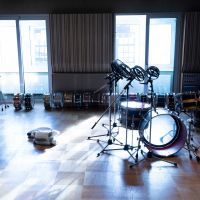 Toontrack has released The Rooms of Hansa SDX, a sound library expansion for Superior Drummer 3, recorded by Grammy Award-winning recording/mixing engineer Michael Ilbert at the Hansa Tonstudio in Berlin, Germany. This marks the fifth SDX release since the launch of Superior Drummer 3.

The Rooms of Hansa SDX features drums produced by Grammy Award-winning recording/mixing engineer Michael Ilbert in one of the most iconic studios currently in existence: the Hansa Tonstudio in Berlin, Germany. With a broad and hand-picked collection of drums captured in all four available rooms on the studio premises, this SDX showcases an incredible width in regard to both tonal range and ambience. 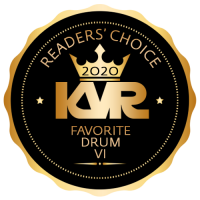