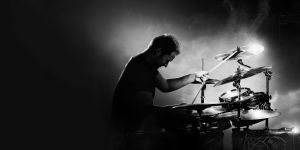 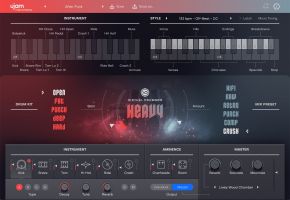 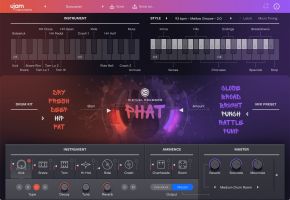 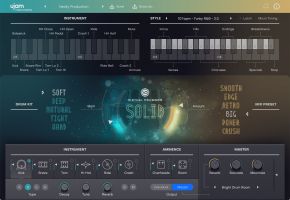 UJAM Instruments has announced that new versions of Virtual Drummer Heavy, Phat and Solid are immediately available in VST, AU, AAX plug-in formats for both Mac OS X and Windows.

The series is comprised of three titles: Solid being the all-around reliable session drummer, suitable for most popular styles, Heavy covering hard and heavy, and Phat urban and funky styles.

The Virtual Drummer series 2 is now available for 99 EUR / USD per title, the Bundle of all three for 199 EUR / USD.

UJAM offers an intro discount of 50% until July 14th 2019 at ujam.com/drummer and kvraudio.com/marketplace/ujam-instruments.

Upgrade pricing for existing customers is available, details can be found on www.ujam.com.