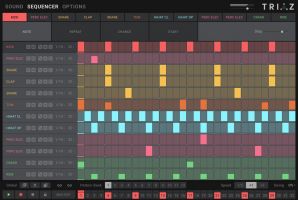 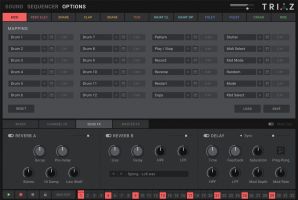 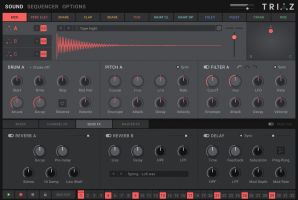 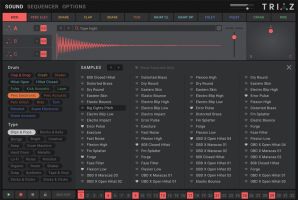 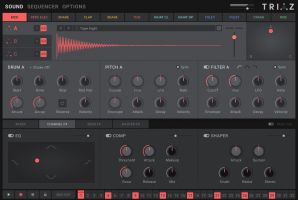 Wave Alchemy has released Triaz, a drum instrument for Kontakt and Kontakt Player.

Sound design parameters, linkable or per layer, are designed to be both powerful and streamlined for lightning-fast workflow. Tag-based dynamic sample browsing, drag and drop sample import, creative kit randomization and an Effects System work to provide an intuitive workflow for modern drum production.

Drums play a crucial role in modern music production. Our goal with TRIAZ was to create something that instantly sparks creativity whilst at the same time delivers a lightning-fast workflow – one that meets the needs of every producer, from the total beginner, to the advanced sound designer.

More importantly, we wanted to create the best library of drums ever to exist - a product that delivers impeccable quality sounds on par with the biggest records in the world - instantly, out of the box. - something we feel is very much missing in other software drum machines. With TRIAZ, not only do you get access the most diverse and high-quality drum samples ever imagined, but you also get to manipulate, sequence and perform with them like never before.

TriazDrum Machine
by Wave Alchemy  £119.95
Add A Review My KVR