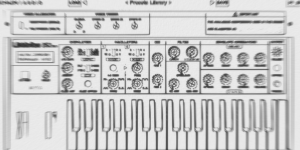 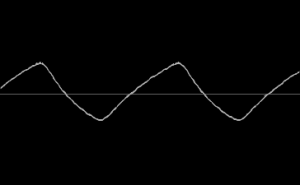 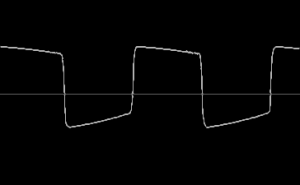 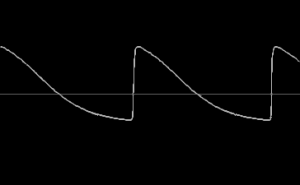 Xhun Audio has announced the forthcoming release of version 4.0 of LittleOne, a major upgrade of its analogue modeling synthesizer.

LittleOne version 4.0 will feature several improvements on the DSP side (ACS) as well as on the GUI side. In time with its release, a new commercial Expansion (soundbank / collection of presets) will be also introduced.

More information about LittleOne version 4.0 (including product images and a deep overview of the new features) will follow within the next few days.

LittleOne version 4.0 is expected to be released during the month of October, 2021.

FEATURED
50% Off
AX73Synth (Analogue / Subtractive)
by Martinic  $59.50
Add A Review My KVR
Was $119.00; Save $59.50 until 31 Oct 2021
$59.50Buy
BUYING!XCheckout
The Orchestra Essentials
Orchestra
by Best ServiceReason 12
Virtual Studio
by Reason StudiosMercury-4 Polyphonic Synthesizer
Software Synthesizer
by Cherry Audio
Featured
An Introduction to Paragon ST