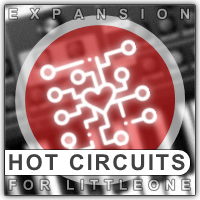 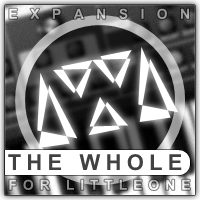 Xhun Audio has released Hot Circuits, a collection of 68 presets for LittleOne synthesizer. This new Expansion represents the third of a series, a spiritual successor to Electro Punks and Tension Peaks Expansions.

Xhun Audio say "As for the previous chapters, Electronic, Alternative, EDM lovers will find this presets and sequences collection useful and versatile while its multiform nature will catch everyone else, making it suited also for Film soundtracks and Ambient music productions."

Hot Circuits Expansion is available now as a single product/item as well as part of The Whole Expansions Collection (the full set of Expansions for LittleOne released by Xhun Audio).