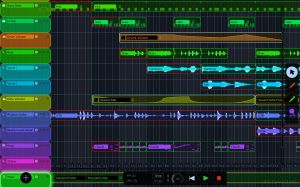 zenAud.io has released an update to its looper DAW, zenAud.io ALK2.

With v2.0.42, ALK2 now has support for MIDI MPE. MPE controllers, such as Roli Seaboard and LinnStrument, can now be used to record into MIDI loops: any 5D performance input is recreated alongside the note sequence in subsequent play loops.

Since prior versions of ALK2 had issues with auto-update, it is recommended that users of the app download the latest version. After doing so, ALK2 will, going forward, update itself automatically.