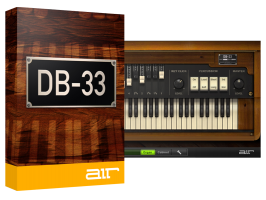 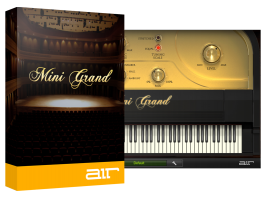 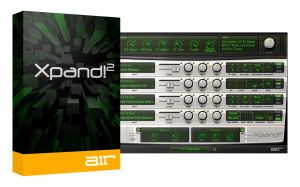 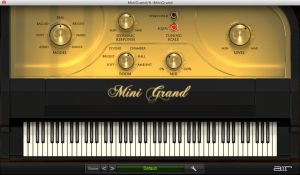 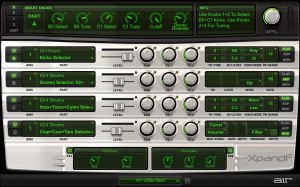 Creative Collection AU/VST by AIR Music Technology is a Virtual Instrument and a Virtual Effect Audio Plugin for macOS and Windows. It functions as a VST Plugin and an Audio Units Plugin.
Product
Version
1.0
System Requirements

Introducing The Air Music Creative Collection [Plugin Boutique Exclusive] For the first time you can get the Xpand!2, DB-33 and Mini Grand together with a saving of over 25%.

These three highly acclaimed instruments are considered reference by many Pro Tools users.

Air Music Technology originally created Xpand! as part of the Creative Collection of instrument plug-ins included as part of Avid Pro Tools. With the release of Pro Tools 8, this widely popular workstation was given new controls, improved features, an additional Gigabyte of sounds, and a new name: Xpand!2. As the popularity of Pro Tools grew, more and more musicians and producers came to rely on the incredible sonic firepower of this amazing workstation. Xpand!2 continued to evolve, and demand grew. Finally, Xpand!2 is now available on its own, available to anyone who hungers for the finest sounds—instantly.

There are very few truly unique instrumental sounds in the world of music. Sounds so distinct, so compelling, so immediately identifiable and genuine that you just have to have it. Nothing else will do. "Close" won't do. "Almost" won't cut it. "Approximately" will instantly brand you as a shallow imposter.

One of these really great, unmistakable instrumental sounds is the tonewheel organ, such as the classic Hammond B3. The Hammond B3 was used by many great rock, soul and jazz artists in the 1960's to 1980's. Unforgettable musicians like Stevie Winwood, Jon Lord of Deep Purple, Jimmy Smith and Richard "Groove" Holmes.

Great music, great sound, created on an absolutely great instrument. That's what you want. And that's what DB-33 Tonewheel Organ gives you.

DB-33 Tonewheel Organ is a virtual organ that recreates the sounds and controllability of classic tonewheel organs such as the Hammond B3, and the rotary-speaker cabinets they are often played through. It includes 122 preset sounds plus an extra-realistic convolution rotary cabinet and tube overdrive emulation. The rotary-speaker cabinet can also be used as an effect in its own right on an audio track.

The piano—perhaps more than any other single instrument—conveys the whole range of musical thoughts and emotions like nothing else can.

Whether you're the next Evgeny Kissin bringing the crowd to their feet at the conclusion of a stirring rendition of Rachmaninoff's Piano Concerto No.2, or Herbie Hancock laying down the funkiness on Watermelon Man or Monte Neuble making Rihanna's music explode on the stage, it's our mission to give you the creative tools you need to reach heights you never thought you could reach.

Mini Grand is a simple to use yet powerful virtual piano instrument with seven different acoustic piano sounds to suit a broad range of musical styles and production needs.