My KVR
Voice Plugin by EastWest
$698
at soundsonline.com
DetailsSwitch Section 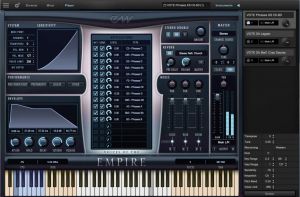 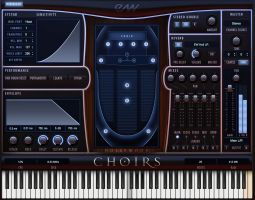