Indian Street Drummers by EarthMoments is Soundware (e.g. samples or presets that load into other products). 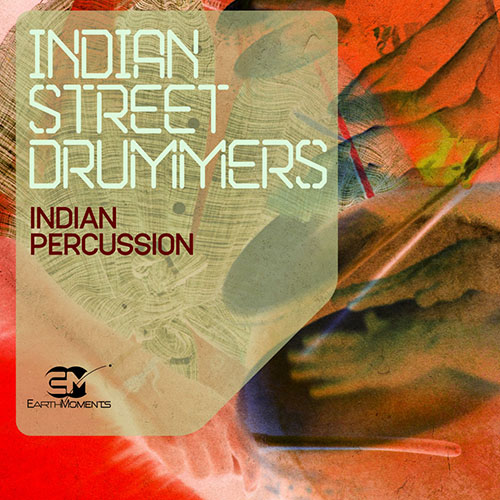