LSS Catalog Classics Vol.1 by Luxury Sound Society is Soundware (e.g. samples or presets that load into other products). 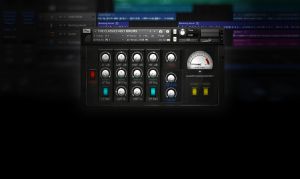 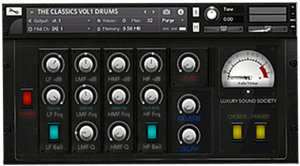 We at The Luxury Sound Society are excited to kick off our sound kit offerings with a collection of never-before released sounds from the Grammy-winning J.U.S.T.I.C.E. League's catalog of classics as well as brand new melodic compositions for your sampling use. This pack includes sounds pulled from the actual instrumentals featured on game changers by Nas, Young Jeezy, Rick Ross, Lazy Americanz, Keshia Cole and more. Carefully-crafted percussive elements from some of the League's most celebrated works are now available to you in WAV, EXS24 and Kontakt formats.

The Kontakt instrument included in this download is compatible with version 5.4 and later.

My KVR - Version Control & Lists
Not In Your MY KVR Groups
(or group limitation prevents versioning)
0 people have added LSS Catalog Classics Vol.1 to 0 My KVR groups 0 times