ZYNAPTIQ released a new mixing and mastering effect.
In their own words:

„INTENSITY is a new kind of audio processor for mixing, mastering and sound design. Built on techniques typically found in facial recognition algorithms, INTENSITY brings out a sound's inherent detail, increases its perceived loudness and density, and adds insane amounts of clarity.

The unique algorithm carves out important signal features - making sounds sound more like themselves - and is operated with essentially one control.

Think of it like an infinite-band compressor operating in relative terms, controlled by an artificial intelligence at audio rate.

That said, INTENSITY is of course absolutely not a compressor, it's zynaptiq style rocket science - but the analogy does give you an idea of when to use it and what for.

We think that INTENSITY is the closest thing to an AWESOME-Knob we've come up with so far. We invite you to find out whether you agree - and recommend you do so while the huge intro discount lasts.“

Demoing now on the MB of some existing mixes. It seems pretty heavy handed initally when used in a chain with other processors. Despite the marketing hyperbole, you can definitely hear compression going on. The Level Comp needed to dialed way back. Still trying to get it work more subtly. It might work better on a MB bus with fewer processors or when mixing into from scratch.

"adds insane amounts of clarity" LOL these marketing guys have to be high to come up with shit like that.
Last edited by jbarish on Tue Jun 19, 2018 10:26 pm, edited 2 times in total.
Top

Seems like a pretty cool and innovative tool. I don't really understand putting something like this on your master bus but it could probably find some interesting use on individual tracks. Unless it really works some magic, $150 seems a little steep though.
Top

The RRP is Absurd. Niche market I guess?
Top

One one side, if it works, it works.
On the other side, this kind of plugins leaves me puzzled.
I like to know as much as possible about what I'm doing to the signal.

The thread's title has been cracking me up for a good couple hours btw
http://knowyourmeme.com/memes/intensifies
Top

Niowiad wrote:I like to know as much as possible about what I'm doing to the signal.

This puts the tits on.
Top

Niowiad wrote:I like to know as much as possible about what I'm doing to the signal.

This puts the tits on.

Can definitely hear amplitude modulation in that example.there was a plugin that did something similar to this that flew under most peoples radar,i forgot the name of the company but it used "sound objects"to bring forth elements in a sound using AI or whatever (didn't state AI)i've used it a fair bit,but it's pretty subtle in comparison to this

Volume compensation or it didn't happen. Turning sound louder is not a big achivement on its own

It a multi-band compression with smiley curve, or is there something more to it?
Last edited by DJ Warmonger on Tue Jun 19, 2018 10:48 pm, edited 1 time in total.
Blog ------------- YouTube channel
Tricky-Loops wrote: (...)someone like Armin van Buuren who claims to make a track in half an hour and all his songs sound somewhat boring(...)
Top

DJ Warmonger wrote:Volume compensation of it didn't happen. Turning sound louder is not a big achivement on its own

It a multi-band compression with smiley curve, or is there something more to it?

The presets sure don't make it obvious that there something more to it. I'm still trying to get it work more subtly. I'm hoping there's more to it than that.
Top 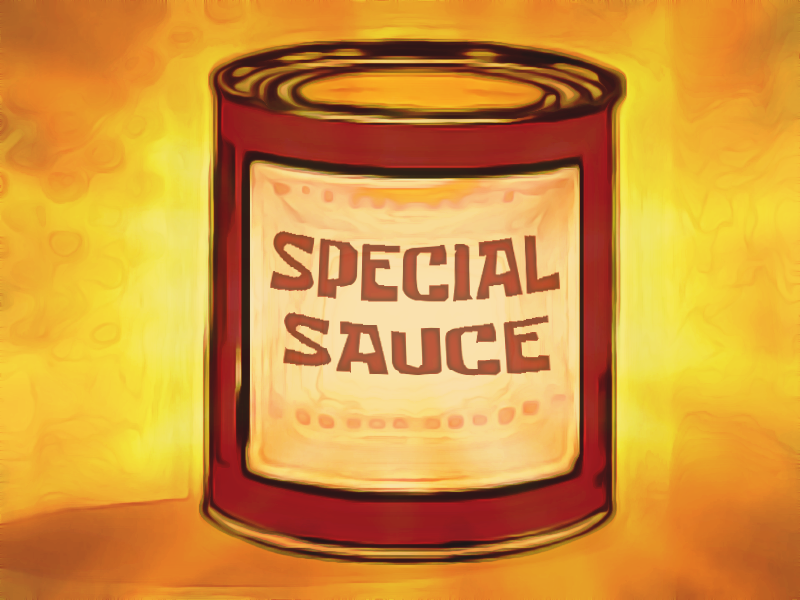