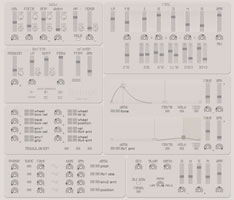 A demo version, limited to one voice of polyphony, is available. The full version costs $25 and has 4 voices (or more by request).

Boing2Strings / Orchestral
by xoxos  Free
Add A Review My KVR