Whats The Best Value All In One Daw Solution Today ?

I'll pick this one. (Available for Windows Linux & Mac) 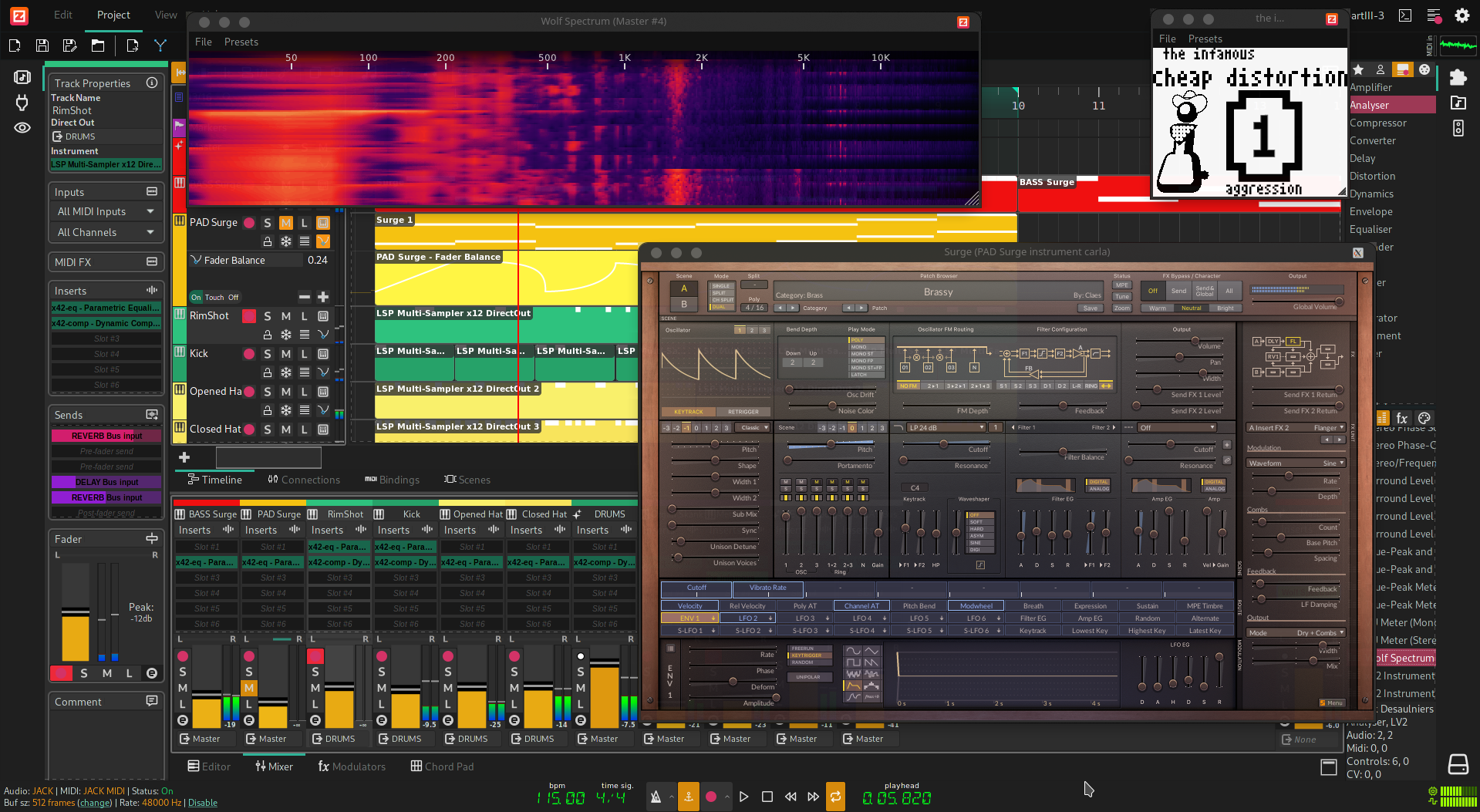 I would put FL in one of the first two slots, but you don't get edison until the 200$ price point, and you don't get newtone or directwave until the 300$ price point...the value isn't immediate...its amortized from free lifetime updates...unless they renege on that eventually...Tracktion and Mulab are missing a convolution processor, and I can't put Mixcraft on the list without a full function sampler at that price point.

that said, if you are on Mac, I don't think anybody can beat the value of logic, but that's because its being subsidized by the markup on the hardware,...so I doubt anybody ever will
Music had a one night stand with sound design.....And the condom broke
Top

I think a Reason+ or Presonus Sphere subscription seems a value too . I'm not a subscriber of either .
Top

For a long time I've thought Logic and FLS were pretty good value for the money. I own neither.
Top

why d'you wan'ta know dat shit for, are you in the market for a new daw?
https://soundcloud.com/matrilx
Top

in rent-to-own construction, around 30$ per month would be acceptable for me

For Mac, Logic Pro of course!
For Windows, I believe that Studio One Artist v5 is the best value for money @ $99!
For Linux, Bitwig Studio because it has everything.

For me, It's Bitwig Studio overall because I need very few additional instruments and synths. It also run on the 3 major OSes, so I'm not tied to any OS (at least when it comes to music).
Top