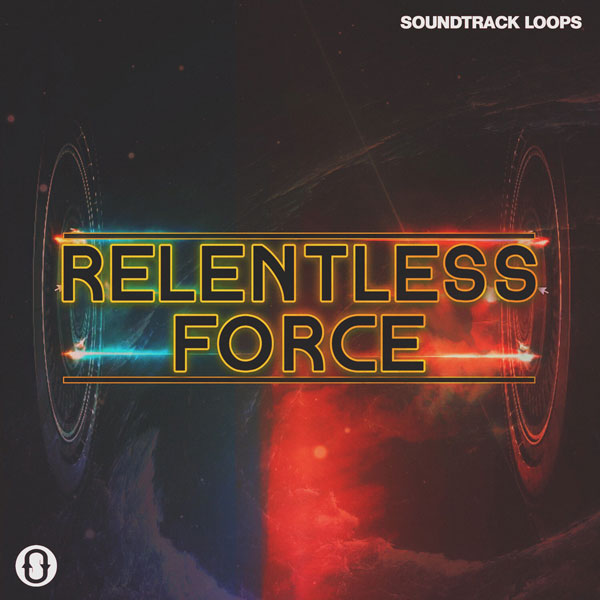 The Hobart contribution starts with a set of simple acoustic piano parts framed in a deeply textured, wide-open ambient space. In this pastoral setting, a mild tension is induced by a brilliant set of cello loops featuring sustained, quarter note, and triplet-heavy figures, several with strident dynamic emphasis on the pulse. A timpani section offers hits that mirror nearly every note contained in the theme. Solo and ensemble brass, and a group of dark string pads round out the first half of this package, a well-developed theme divided into a logical set of useful pieces. In the sound design department, there are enough bubbly and chirpy machine dialog sounds to give intelligent speech capabilities to a small army of busy robots.

All in all, the 80 loops contained in this sonic dualism provide a great blend of resources that you'll be able to flex over many productive sessions.

Collaborations like this are a Soundtrack Loops hallmark, bringing outside talent and in-house resources together to create tight presentations of sonic assets with real scope and utility.