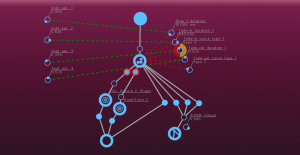 VSTForx will be released on June 1, 2013, with a final price of €15,00. Until then, for all people who are interested in supporting VSTForx, a special offer is available:

The last update for the free beta version was v0.4.900, which featured these changes: