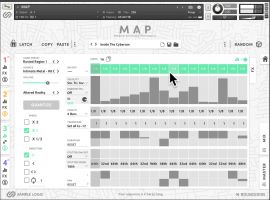 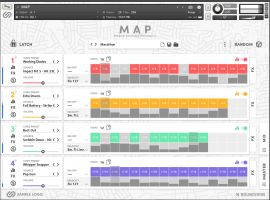 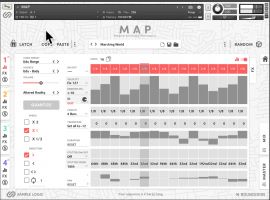 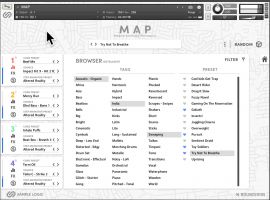 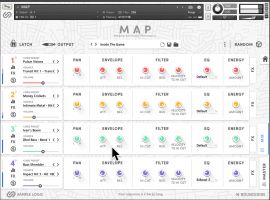 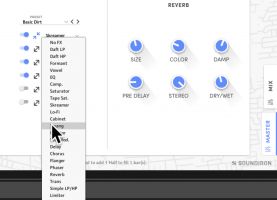 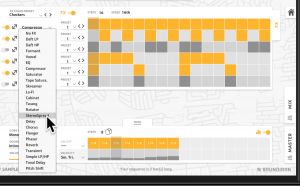 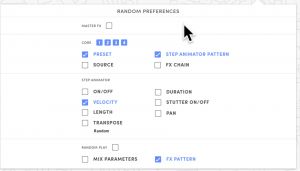 Sample Logic and Soundiron have released what they describe as "the world's most modern drum machine" that "redefines everything you know about percussion and rhythms" - Modern Animated Percussion.

Built for the full Kontakt sample player, MAP contains over 6,000 sounds and instrument presets. The design and programming of every preset delivers infinite options for sound sculpting.

Packed with creative presets, the user interface makes it easy to conjure rhythmic timbres and tones.

MAP At A Glance: