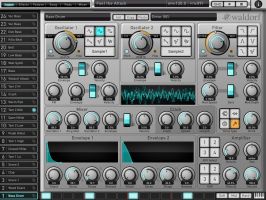 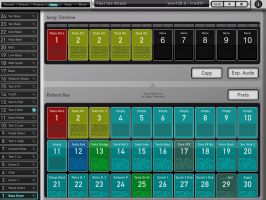 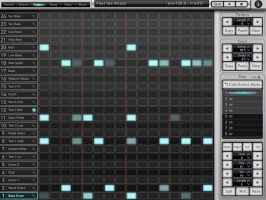 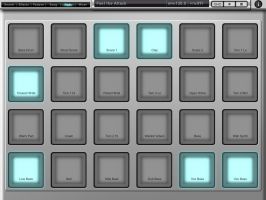 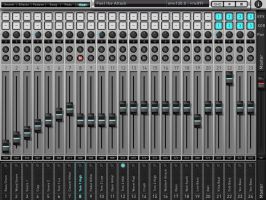 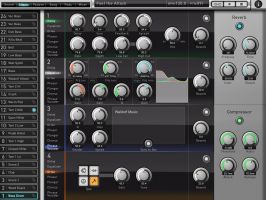 Waldorf has announced that it has migrated its Attack virtual drum and percussion soft synth to Apple's iOS devices as iOS Attack.

Owners of Apple's iPad 3 (Retina), iPad mini (Retina), and iPad Air (1 and 2) will be able to purchase and download iOS Attack online during the second quarter of 2015 from Apple's App Store for €17.99 (including tax).