Glitches And Zaps
by Sounds and Effects

Glitches And Zaps by Sounds and Effects is Soundware (e.g. samples or presets that load into other products). 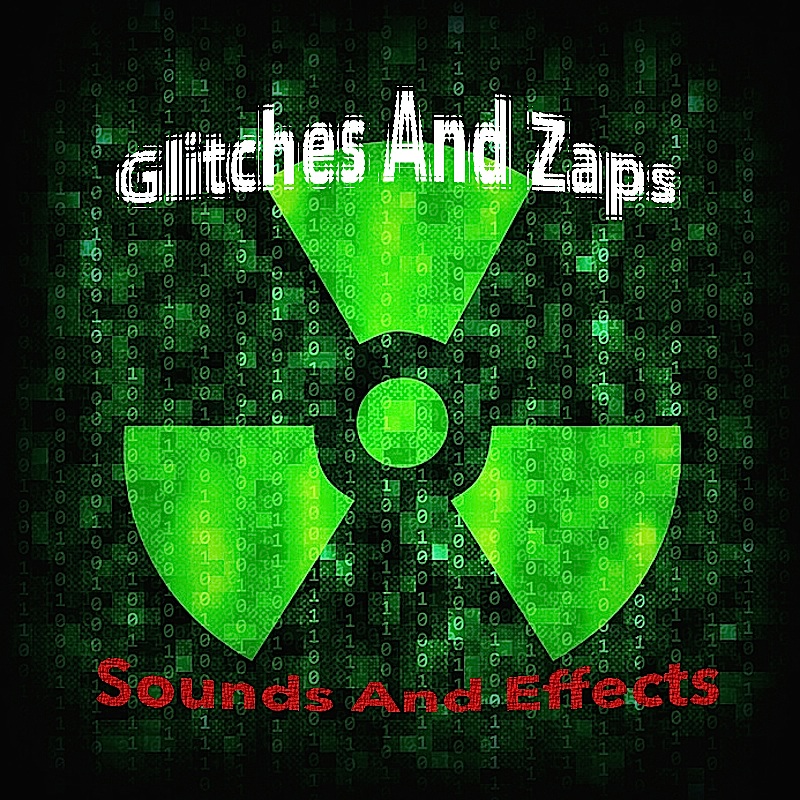 Presets generally either use the Mod Wheel to control Filter Cutoff, or to crossfade to a modified version of the sound.