Just The Bundle Volume 1
by VIProducer

Just The Bundle Volume 1 by VIProducer is a Virtual Instrument Audio Plugin and Soundware (e.g. samples or presets that load into other products). It functions as a VST Plugin, an Audio Units Plugin and an AAX Plugin. 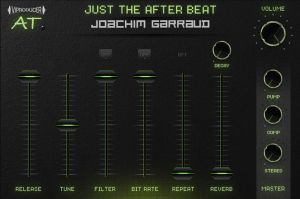 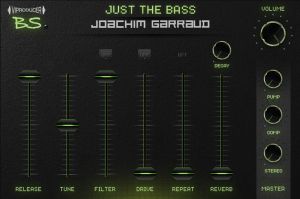 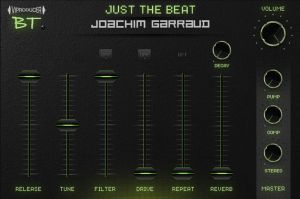 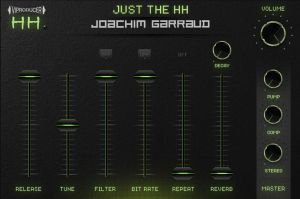 Joachim Garraud's bundle is centered around four virtual instrument plugins: Just The Bass, Just The Beat, Just The HH and Just The After Beat. Each of these delivers Joachim's very own signature sounds in a flexible and user-friendly interface.

As part of the bundle, Joachim is also offering an exclusive chance to see inside his recording studio as he personally walks you through the production process of his track "Just The Beat Bro" from his recently released 96/24 album. With easy to follow instructional videos, audio examples, textbook style instructions and stem session files, Joachim will unveil his techniques and secrets to:

*** Course videos are currently only in French. English Overdubbed versions will be released soon***.

Each VIProducer plugin package fulfills the company's primary aim of providing users with access to the sounds, techniques and knowledge employed by the world's leading producers.

RME or Motu Audio Interface for upgrade?by masterhiggins @ 22:13 in Hardware (Instruments and Effects)

Continue this sentence with song lyricsby thecontrolcentre @ 22:13 in Off Topic Classics

Who produces electronic music and has an album ready?by thecontrolcentre @ 22:12 in Everything Else (Music related)