Power Tools - Hard Rock Guitars by SonalSystem is Soundware (e.g. samples or presets that load into other products). 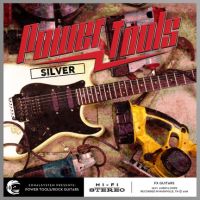 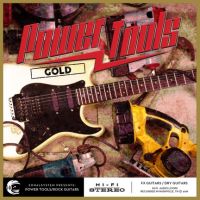 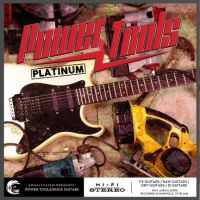 Already presented in song format, Power Tools Hard Rock Guitars are easy to use, allowing a quick workflow that is crucial in the rapidly developing music industry.
Each of these three editions come equipped with 10 song packs, providing a variety of tempos and keys to expand the creative mind. The ten Individual Song Packs are simply broken down by Intro, Verse, Chorus, Bridge, Outro, and End.