Robert Babicz - Sound_Signature by Systematic Sounds is Soundware (e.g. samples or presets that load into other products). 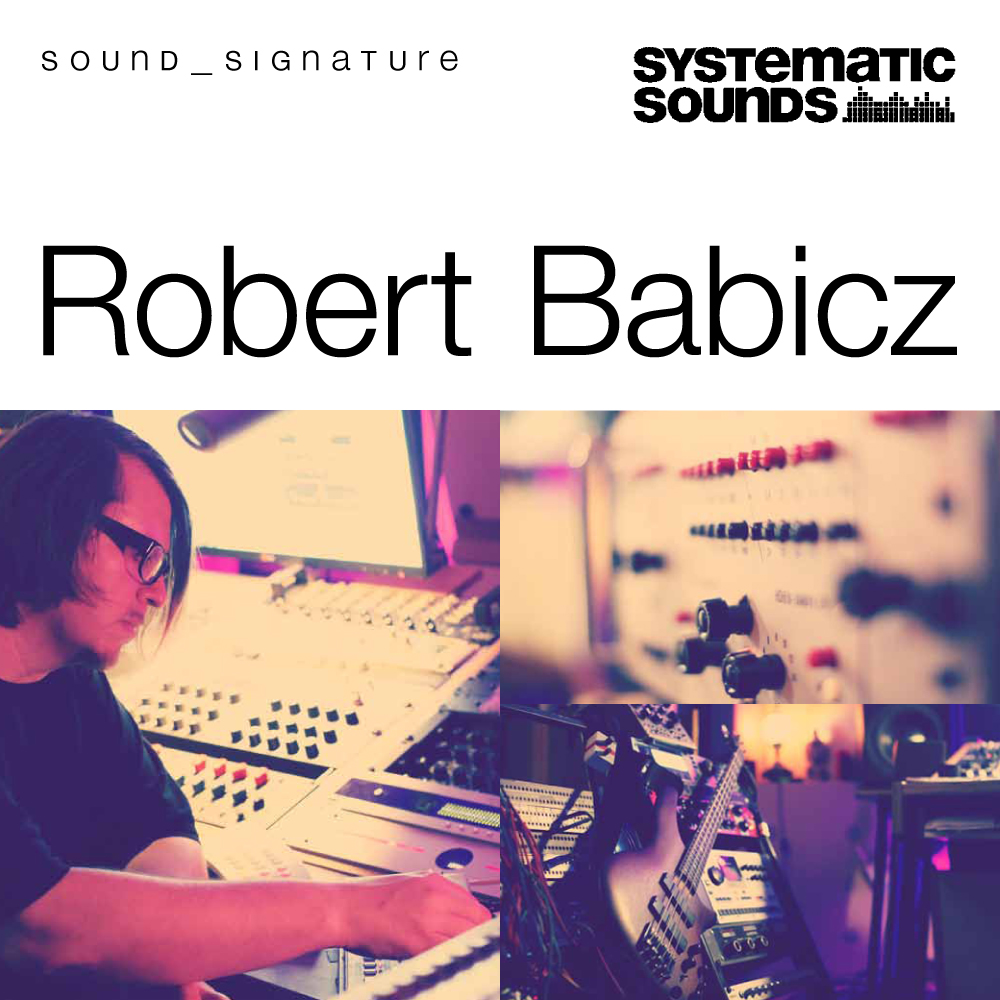 Robert Babicz (aka Rob Acid) from Cologne is, without any doubt, one of the most popular and influencing techno producers.

With endless records on imprints like Bedrock, Kompakt, BPitch Control and of course Systematic Recordings Robert has been a highly respected and acclaimed musician during the last 20 years.

All audio files which represent Robert's individual sound signature in perfection come along in form of all common formats (i.e. wav, apple loops, rex and kontakt) and may be used instantly for own music productions.

The user can purchase a very extraordinary collection as Babicz covers each kind of recording technique with sources like vintage analogue synthesizers, all his drum machines (including 808, 909 and HR16), unique performed FX takes and typical beats.

Besides this he has re-rexplored a lot of lost treasures on his hard discs, magical recordings which he considered as lost and which were found by accident and because of this project again.

"Robert Babicz - Sound Signatures" is a sample collection including the influence of his rare state of the art machines like the Studer a80 reel to reel, the analogue EQ device "Klein & Hummel ue100" and custom made channel strips which has not been released at any time.

Where is the BUY button? Thanks.