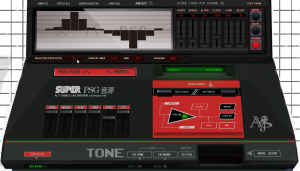 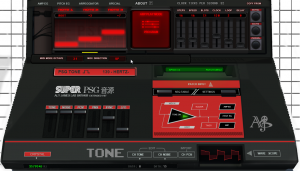 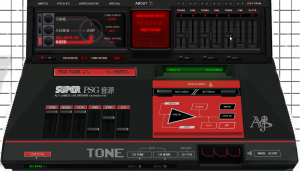 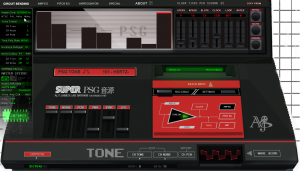 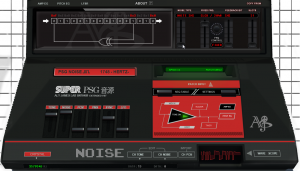 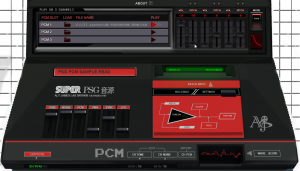 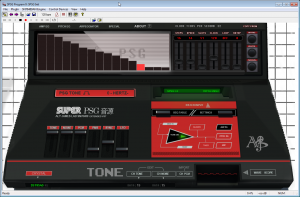 SPSG (Super Portable Sound Generator) is a VST synth that not only emulate the Sega Master System sound chip SN76489 but also adds a lot of extra features.

SPSG is a closely modeled Sega Master System sound chip (SN76489) emulator, a Windows VST instrument with live control in mind. Many test on real hardware have made possible some unreleased extended features, SPSG unlock the full power of the PSG (also known as DCSG, was also the second Sega Megadrive sound chip).

You may think, the SN76489 chip is basically square waves and 8-bit noise... but there is more. Clever programming tricks can unlock some awesome potential.

S-PSG adds many extended features to squeeze to most of the sound chip and a huge user friendly GUI. It is a fantastic synth suitable for chip music and SEGA nostalgic pleasure and also a powerful 8-bit tool for modern music production.

With the help of complex features like multi-steps envelopes, programmable arpeggios, circuit bending options, sequenced tables and precise accurate control over the master clock rate, you will be able to reach classic gaming sounds of that era but also some hard to make type of sounds which, in the good old days, needed to go down to assembly language to perform...

Advanced techniques like Timer Interrupt modulation and PCM sample playing are supported and even the AY3-8910 (similar sound chip found in the ZX Spectrum) Hardware envelope has also been included as an emulated feature.

Runs on Windows 32/64-bit Systems and is multi-core compatible with 32-bit DAW/Host.

Everything SPSG does was and is possible on the hardware.