Steinway Walnut Concert Grand Piano by Imperfect Samples is a Virtual Instrument Audio Plugin and Soundware (e.g. samples or presets that load into other products) for macOS and Windows. It includes, and is therefore "powered by", Imperfect Samples Player, which functions as a VST Plugin and an Audio Units Plugin. 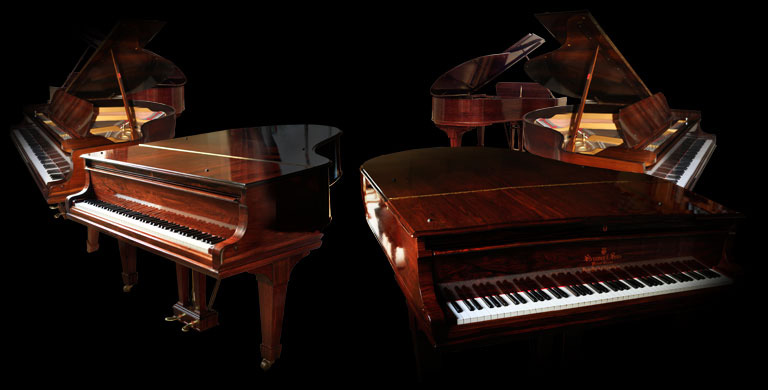 As with all imperfect samples' instruments, the emphasis is placed on a realistic and imperfect performance. The sounds of the fingers tapping the ivory keys, the pedal, subtle mechanical sounds, keys hitting the felt above the keyboard, have all been recorded, in order to preserve as much of a life-like performance as possible. This is what is referred to as "imperfect".

This is the first imperfect sample library to feature the IS Advanced Engine, a Kontakt interface with modelled sympathetic resonance and a variety of live controls.

This instrument is provided in 4 versions as a compressed direct download, and on a Hard Disk. DVDs available subject to stock: